Cultivating a move of God locally

Cultivating a move of God locally

A message from Philipp J. Schmerold

I felt led to begin next year to start a closed mentoring-group for pastors who are either currently planting a church, or are in the beginning phase of a church (it is not for those who feel called to do that sometime in the future, or seek general direction in ministry). It is for 3-5 people.

Honestly, at first I thought „no, I should do something like that maybe in 20 years from now, but that’s too early.“ But then I realised, that it might be of great interest to hear it from someone, who is CURRENTLY doing what your heart burns for.

It is for pastors who do not see themselves going in the direction of the current trend and emphasis of church growth. I am not trying to teach you something, but rather create an atmosphere of peer-mentoring where we can learn from each other.

Every leader says that he wants revival, but the problem often is, that we rely heavily on natural techniques and a systematic business approach to make something grow, in quality and quantity.

I have been to over 50 nations of the world as an evangelist, as God begin to grow a vision in my heart to establish an apostolic center for the nations. I didn’t go to a big city to give my best shot, rather we are pioneering in a small village in Austria.
In our first official year alone we have released over 100.000 US dollars into world mission, while still being in a beginning phase, planted several other churches, are raising up powerful leaders, see people come to Christ regularly and we see very similar miracles as we have seen on the missions field.

Things that we will cover:

What is a God-given vision

Having a large apostolic team vs. a small pastoral team

Miracles, signs and wonders - How to see more supernatural workings of the Holy Spirit

Raising up leaders vs. raising up a big ministry that revolves around one person

Making every member a witness - not in theory but in reality 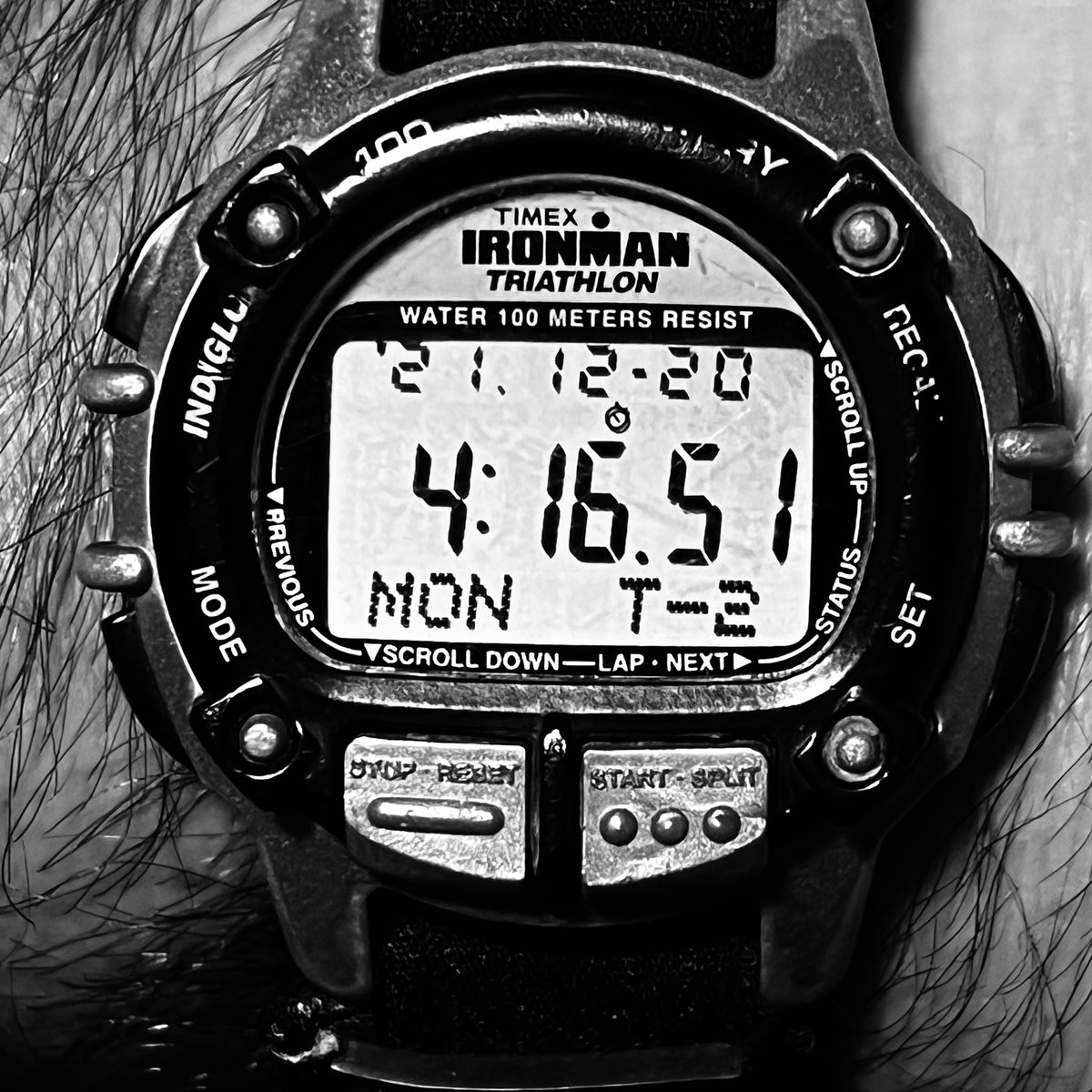 RT @markchironna: When the Spirit of God said to St. Francis, "Go and repair my house" as he stood before the altar of the dilapidated chap…

RT @TulsiGabbard: Let's do our best to cultivate aloha in our hearts, and see and treat others through the prism of love—not through the pr…