I was in the Middle East at a church leaders conference. On my last day being there, I just came back from the gym and went into my hotel suite (they upgraded me into the nicest hotel room I´ve ever been in, because I arrived on Sunday already at 7am and normally you are allowed to check in at 2pm or so and all the rooms were booked prior to my check in. So they put me into a room with 2 bedrooms, 2 bathrooms, 3 TV´s - I don’t watch TV while in hotel rooms anyways, but I still felt blessed). I had a word of knowledge for the house keepers back. I prayed for him and he was instantly healed. I knew that he will be healed. The key is to be in the Word everyday, so that your doubts don’t rise up. Then the faith God has given me will be active and the anointing will easily flow. Jesus paid for it anyways. He had back problems since 5 years, you should have seen his face. His name is "Nur Islam“ (in German this reads "Only Islam“). He is a muslim (was) and I explained the gospel to him, without talking negatively about Islam, I preach Jesus and the Holy Spirit will do His work and the man gave his life to Jesus. After I finished talking to him I said "Only Jesus“. Later I told his supervisor that he is one of the best hotel workers I’ve ever met in my years of traveling around the world and he was so happy. 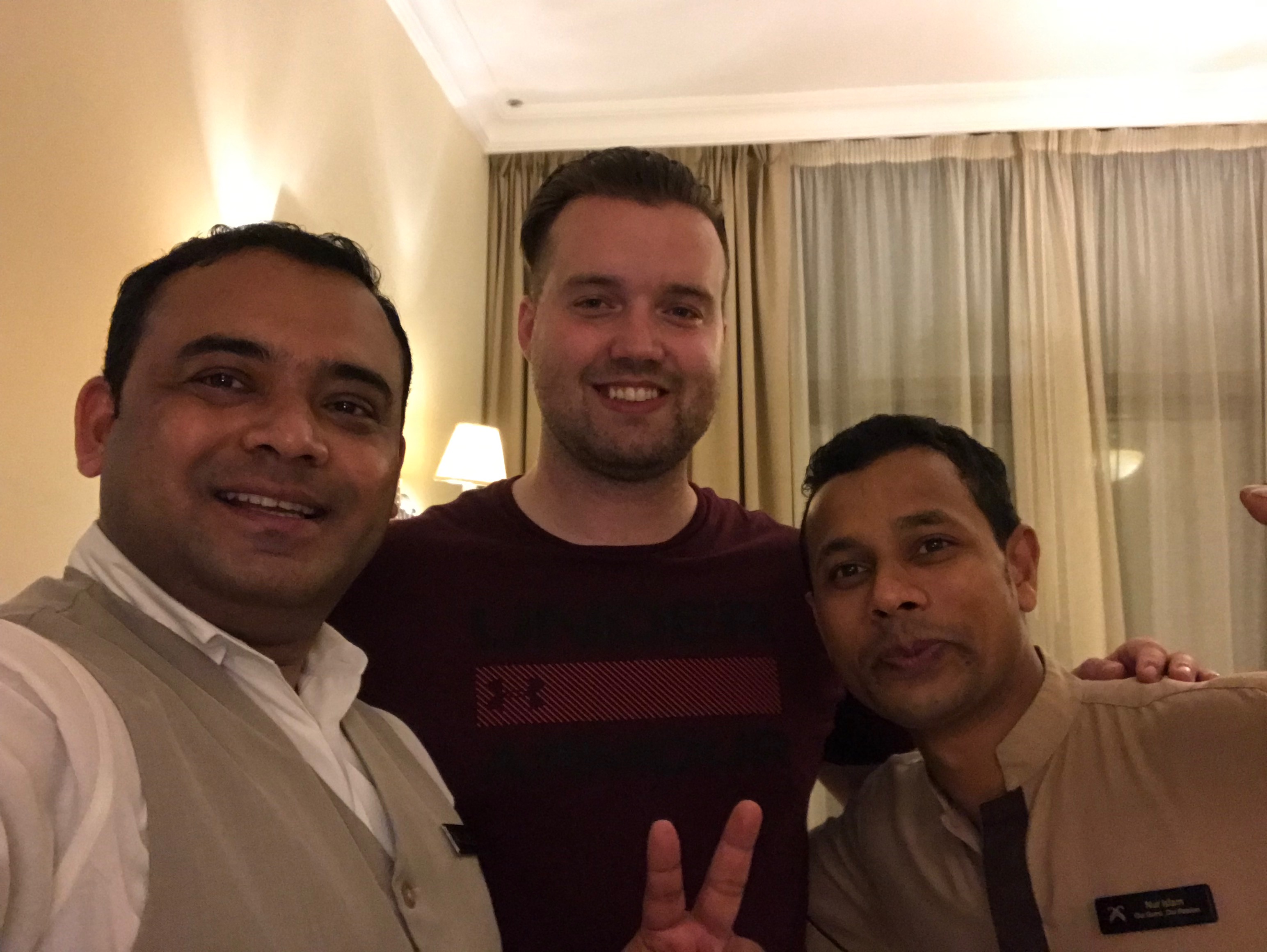